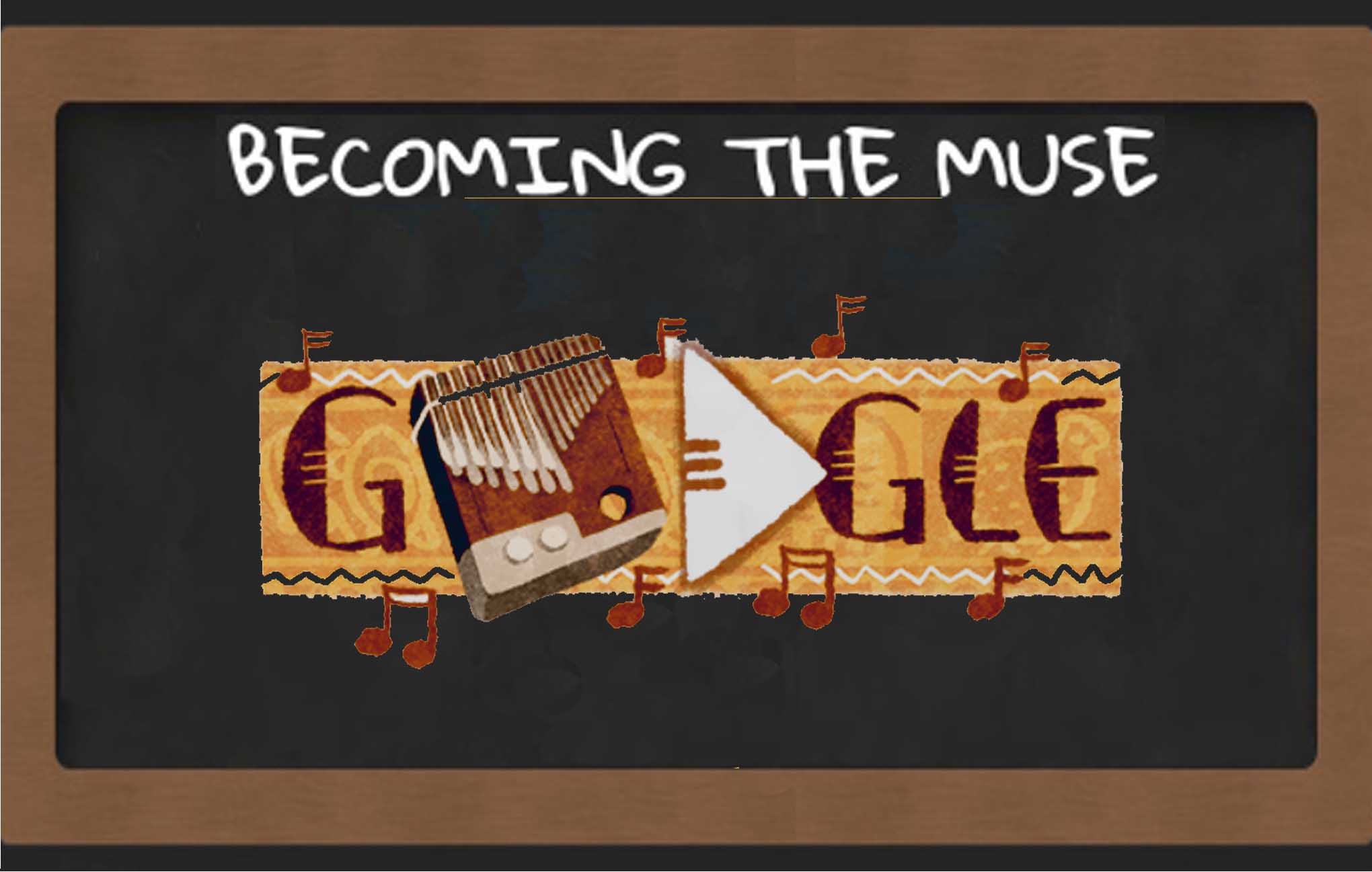 This week Zimbabwe is celebrating Culture Week…  21 May is World Day for Cultural Diversity for Dialogue and Development as proclaimed by UNESCO. In Zimbabwe this is traditionally a week of cultural and artistic expressions coordinated by the National Arts Council of Zimbabwe celebrating our cultural diversity.

The Google doodle for today(21 May) was celebrating World Day For Cultural Diversity by having an interactive mbira experience doodle.

**If you missed it click on the image to go to the Google doodle archive.

What is a Google doodle?

Ever noticed when you go on the Google page and it has some art going on and not the regular Google logo? Well, those are Google doodles

Doodles are fun, surprising and sometimes spontaneous changes that are made to the Google logo to celebrate holidays, anniversaries, the lives of famous artists, pioneers, and scientists…

Clicking the doodle today(21 May) would take you to Zimbabwe, Africa; home of the mbira instrument.

The doodle was a four part interactive session which told the story of a young girl fascinated by the mbira instrument, who learns how to play it, and then grows up to become a famous musician….

Interesting enough this feels like a familiar retelling of the lives of some our musicians who have lived to play the instrument on world stages, such as the late Chiwoniso Maraire who popularised Nhemamusasa the first track you hear when you click on the doodle, and Stella Chiweshe who performed Chemutengure

Traditionally, the mbira was played only by man

In the intermission between chapters of the animated doodle story, you learn to play mbira keys in a game reminiscent of guitar hero where you have to strike the right notes, and after the four acts you will have been introduced to the following mbira classics

Interesting informative snippets about the mbira instrument will also pop up..

What Is The Mbira?

*Beads/shells/metal plates/bottle caps are attached to add texture and the signature buzzing sound which is almost hypnotic to both the listener and the musician.

In the old days playing this instrument was a prerequisite in summoning ancestral spirits and placing spirit mediums into the trance required for this to happen.

The instrument is said to have been played for over 1000 years and originally the keys were made from smelted iron ore rocks. The mbira transcends our current boarders and possibly belonged to a large chunk of Southern African kin, they used to be very nomadic

Sometimes its referred to as thumb piano but I was mighty pleased that this word was not used in the Google doodle. The mbira is often confused with a kalimba

Difference between Mbira and Kalimba

The Kalimba which was created by Hugh Tracey in the 1960s replicating the mbira he had seen in what is now Zimbabwe, at a cursory glance they may look the same:

Once upon a time, during a school holiday I worked with a group of artists who crafted traditional musical instruments, particularly the marimba and the mbira. The group was called Masvingo Arts Club, operating from my mum’s garage, to make the instruments under contract for primary schools.

Sounds neat, but really, I mostly just sawed planks of timber into blocks, and wrote copy for the brochures, and business communications but I did learn to play a few notes of the mbira yevadzimu. This was about 20 years ago, so yeah I don’t have any pictures but we made quite a sight since all of us had crazy hair day going on.

We met up recently and joked about how with the audience I have on the internet we could restart and make a killing on the global market…(we had eventually stopped because bigger outfits muscled us out and regulations were changed requiring only formally registered enterprises to supply the instruments, you know how the world of getting government contracts goes *sigh*)