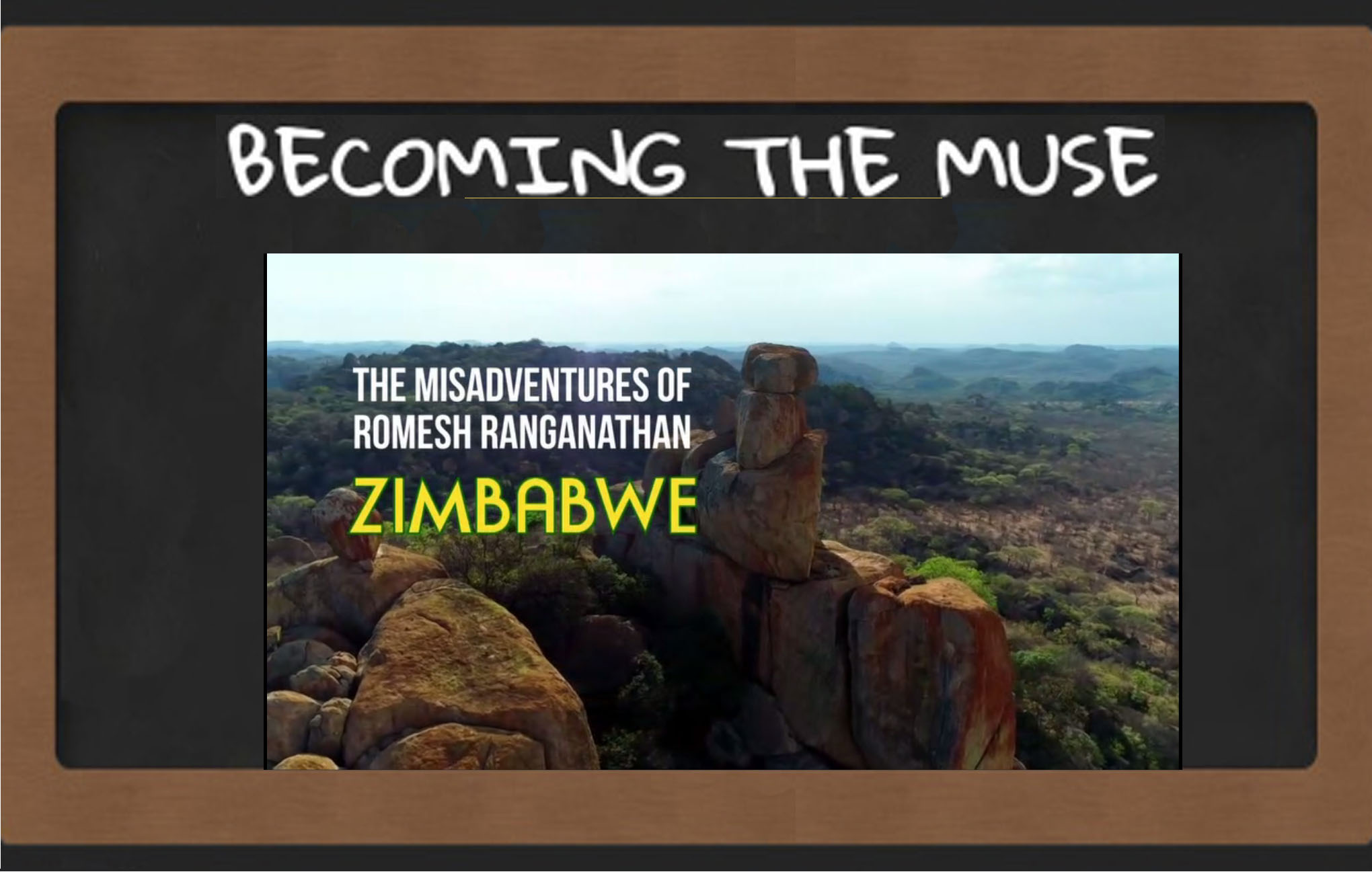 There I was scrolling on my twitter timeline just looking kinda like the way one just scrolls through words in a dictionary not looking for anything just browsing… wait doesn’t everyone do that?

If you must know I also use Twitter as a Search Engine similar to how you search things on Google, try it sometime it may change how you view twitter and the internet.

Where was I, oh yes, I was shaking the twitter tree to see what strange fruits fall out, and I noticed how a lot of people where mentioning Chipo Chikara and how everyone needs a Chipo Chikara in their lives. You can click below to see:

Long story short although I can name drop a couple of people named Chipo, (you, you and you) none of them are Chipo Chikara so I set out to find out who she was and what exactly she had done.

Chipo Chikara appears on the Series 2: 1 of The Misadventures Of Romesh Ranganathan on BBC 2.

The misadventures of Romesh Ranganathan

note the streaming service is available only in the UK due to rights issues and I wish I had gotten this memo before I registered on the site and spent my precious little data downloading the application.

Please don’t ask how I managed to view the episode… maybe I travelled to the UK to watch it, that’s my story or I went back in time to watch it on the BBC

Assuming you have never heard of this series because neither had I until then; The Misadventures Of Romesh Ranganathan is a travel documentary series starring Romesh a British stand-up comedian and actor touring different countries around the globe challenging some of the preconceived notions.

Is Columbia all about drug cartels?

Is there more to Bosnia than the war??

Is there more to Zimbabwe than Mugabe???

In Episode 1 Series 2 Romesh visits Zimbabwe and Chipo his Zimbabwean host practically cohosts the show with him;

In the show Chipo is introduced as a teacher born and raised in the capital of Harare who volunteered to show him around; but in some circles, Chipo is also a comedian, actor, drama teacher and provider of laughter.

Much as Romesh is a funny guy he does swear a bit much which is why the show has a warning for language.

The first thing they did when they arrived in Zimbabwe was to leave Zimbabwe, crossing the Livingstone bridge over the Victoria Falls into Zambia, then visited Wildlife Sanctuaries, Khami ruins, drank home brewed traditional liquor, saw Cecil John Rhodes’s grave in Matobo, then quick sojourn into Bulawayo, Harare and Mbare…

Chipo is hilarious and manages to tackle sensitive issues brilliantly I absolutely loved how she held her own and navigated Romesh’s humor infused with irony and sarcasm and did I mention he swears a lot makes it difficult to recommend the show to minors as an educational view on Zimbabwe.

I especially liked how Chipo talked about the existence of a culture and civilization eg. Great Zimbabwe Khami ruins from before the white settlers arrived and defended her position on how she felt Rhodes and his column had superiority and racial issues to just arrive and decide that a people’s whole way of life was wrong, barbaric and they needed to be civilized.

Chipo really owned the show and I feel she tempered down Romesh I haven’t seen any other episodes of this series but I am sure he can be a bit much and upto mischief and misadventure and I do hope she co-hosts coming episodes or even better get a show of her very own….