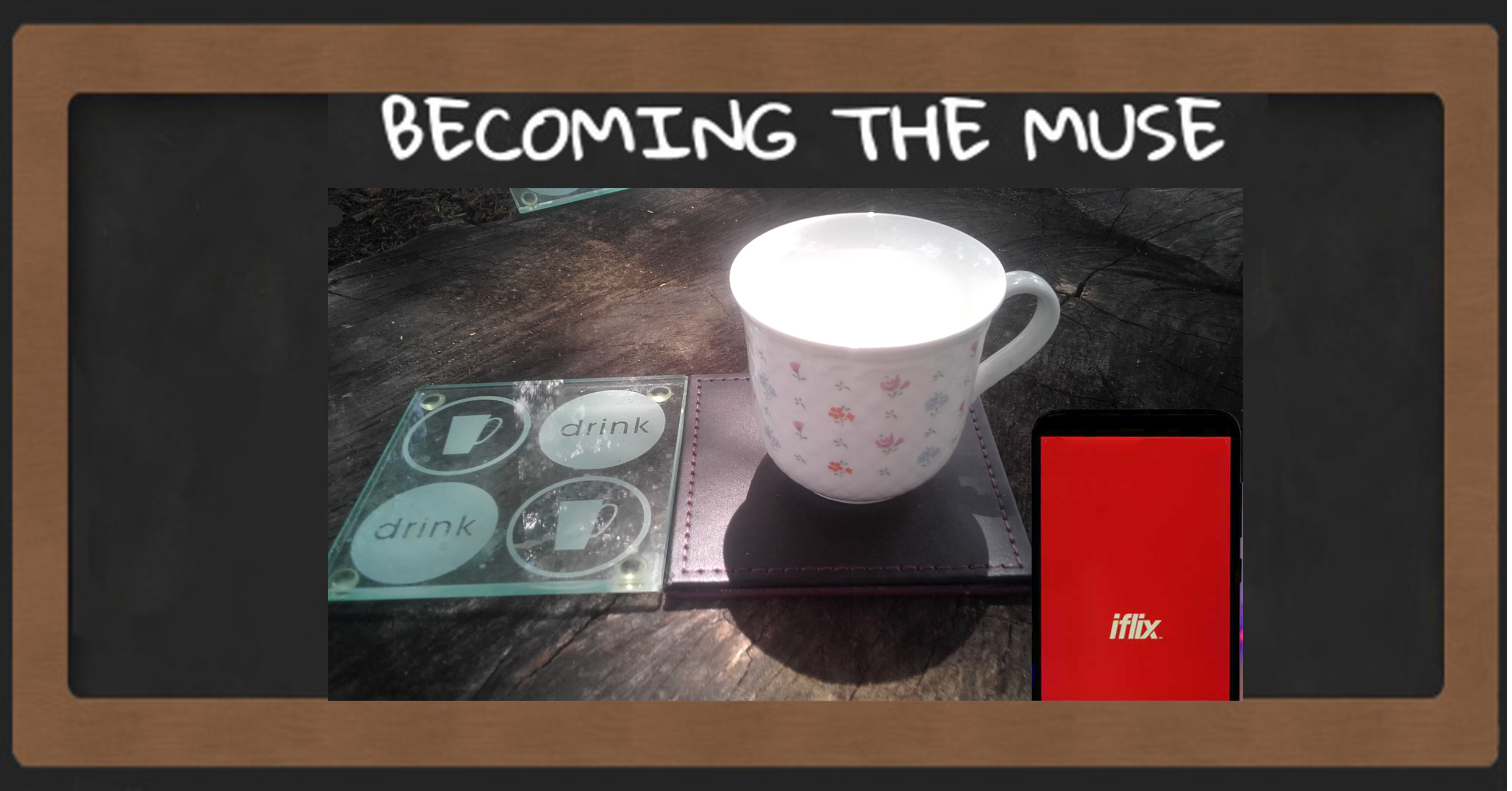 If you were having coffee with me, I would greet you by fist bumping you, it’s not a new secret greeting, its just that well, we have a nasty outbreak going on. Reminds me of what one conductor said that he just might get a wooden cooking stick to collect people’s fares with.

If you were having coffee with me I would tell you that the president made his first State Of The Nation Address at the official opening of the 9th Parliament. 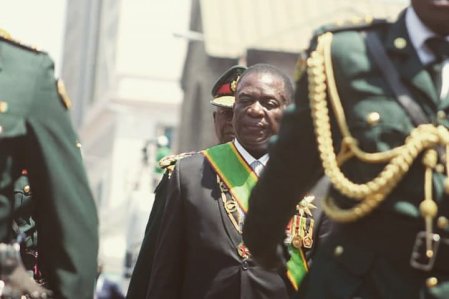 I have always wondered though, when they do these things, what is the purpose of inspecting the guard of honour? What’s with the horses, ribbons, the medals and whats up with the swords and the robes?. 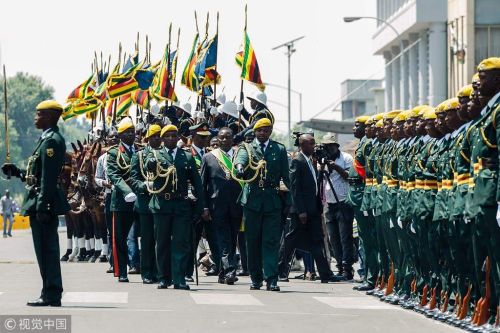 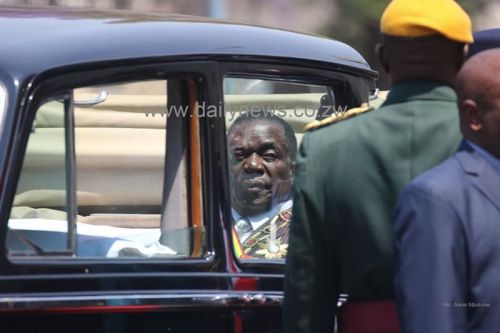 Can the reason we have problems with democracy be that we are simply playing pretend at things we have no idea how to handle, simply doing what others did, no rhyme no reason no explanations?

If you were having coffee I would ask you if you had a look see at my last post about the public transport system of minivan taxis in Africa and the funny stories that happen there. This one time a fellow commuter said he did not have enough fare for the trip and the conductor said he could pay what he had but he would have to seat paKadoma and face the nation which is the space behind the driver and front seat passengers before the first row passengers (named after Kadoma a town halfway between Harare and Gweru)

When the gentleman was seated or rather perched by the spot, he proceed to buy a packet of Lays potato chips from a vendor. The conductor was not amused, saying if he could afford to buy nice snacks like that, he most certainly could afford to pay the full fare and demanded a full payment and of course that did not stop him from dipping his hands into the passenger’s packet of lays chips saying “who doesn’t want nice things”

It might have been a hilarious episode but looks like commuters might need to start negotiating to travel with insufficient fare. Commuter omnibus operators are hiking the standard fare from 50cents to 75cents another indicator of the rising cost of living, or rather the failing economy, as the fuel queues start getting longer and basic foodstuffs slowly disappearing from the food shelves. 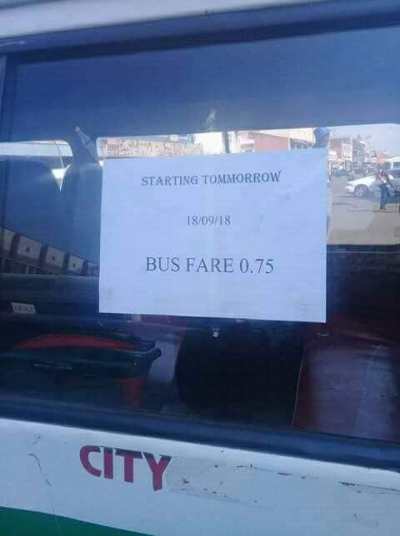 If you were having coffee with me, I would tell you how the government used the cholera outbreak to remove the vendors who had practically invaded the city streets. As I was walking in the CBD I was actually surprised that city could be this neat, walking on the pavements without danger of accidentally stepping on or knocking over someone’s wares.

However simply forcing vendors of the street is not the solution, as its like the government telling them to Just Die and its no surprise that we now have a situation where vendors are now in running battles with the riot police. Walking in the CBD is now rather unsettling you never know what will begin where, wear sensible shoes, the weather forecast is tear gas with chance of running.

That’s  been my week crazy right, whats going on in your neck of the woods?

Here’s to an awesome week