Of Coffee And The World Cup

If you were having coffee with me; I would tell you how all conversation leads to Moscow Russia for the 2018 football world cup. Since it happens once every four years, you can see, how people would lose their heads over it…..

If you were having coffee with me, I would ask you what all the fuss is about. I mean what is this World Cup, is it a giant tea cup around which the whole world can sit together and enjoy a warm beverage together, reminiscing the past, sipping the present and dreaming of the future of the free world, I think I would be more interested in it if that’s what it were.

If you were having coffee with me I would ask you what the official 2018 FIFA World Cup logo looks like to you?

Does it look to you like the vague outline of a person perhaps? When I squint my eyes and look at it with my head tilted at an angle I can make out a silhouette of a bouncy haired beau…..

And then just like that trick photo where one moment you see a beautiful young and later an old hag; the more I look at it though, it resolves into something else and and and and the redness is like like like as the setting sun turns the clouds blood red and and and just like Edvard Mauch I sense The Scream………

Now you cant unsee that image either can you? 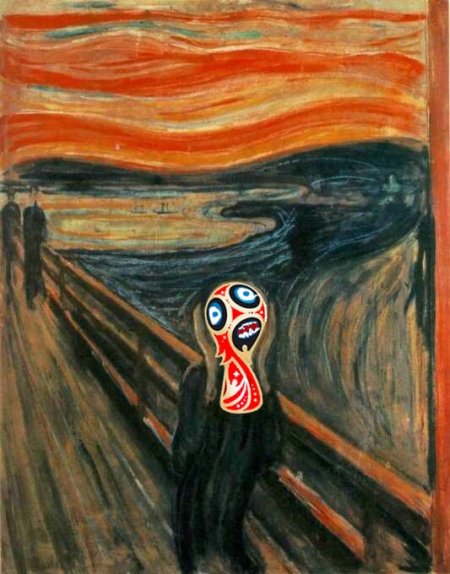 Maybe I watched too many episodes of Stranger Things or maybe my imagination is a fertile place where the seeds of whimsical thought bloom into flights of fancy.’

If you were having coffee with me I would ask you which country has your support in the current World Cup.  I think I would support Wakanda, but since it’s a fictional country I would pick Nigeria because their football jersey looks like its straight outta Wakanda; and the way they were dressed up for the world cup like they are going to a fashion show or a music video…….

If you were having coffee with me I would tell you that if you did not know this about me, you should know that I am hardly anything of a football aficionado to put it mildly, if set pieces where chess pieces, then CR7 would make more sense to me if it were a chess gambit where The Castle does a Rookie move with a seven move check mate……… 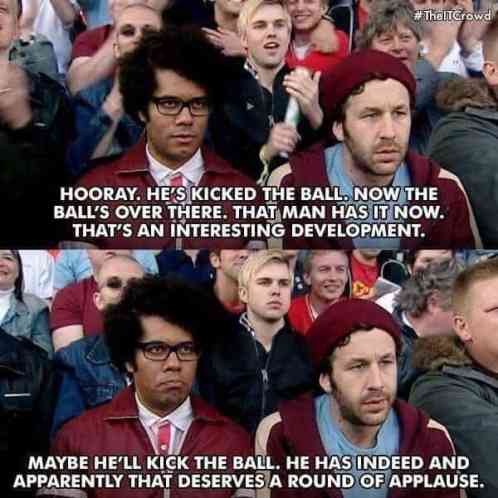 Its been a week into the World Cup and already I can see how its going to be a long month. Looks like I have plenty of time to read because the TV is otherwise engaged to an eager suitor; what good books can you recommend so I can update my Good Reads list…..

If you were having coffee with me I would tell you that the our elections are drawing closer and we have 23 presidential candidates, 3 of those female, 50000000+ registered voters and 44 days until Zimbabwe Decides.

23 people want to be elected as the next President, that’s democracy for you or maybe the illusion of democracy  as some of those have unrealistic chances of winning and only serve to split votes. *sips tea* 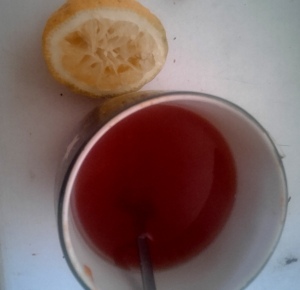