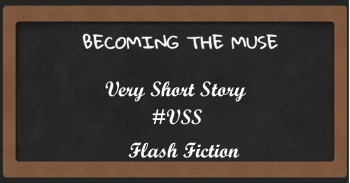 Wednesdays are short story days. I’ll pick a tweet from  my twitter #VSS archive and expand on it…

I am sittin by the verandah watching these ants watching me. ..
can't help thinking, they want to drag me underground… #vss

The house was silent, in the way a vacant house was empty. My footsteps echoed long and loud as if someone else walked beside me in the empty corridors and I felt like a trespasser intruding on the silence. The movers had finished and all the furniture was on its way to my new home. I was simply doing a final check to see if anything had been left behind.

Looking at the floor you could tell where the furniture had been, spots that didn’t quite shine as the rest of the floor, pale spots where the floor polish never reached. Even on the walls, if you looked carefully, you could see where picture frames had hung and one was still there. Of course someone had forgot to take down the one in the living room. 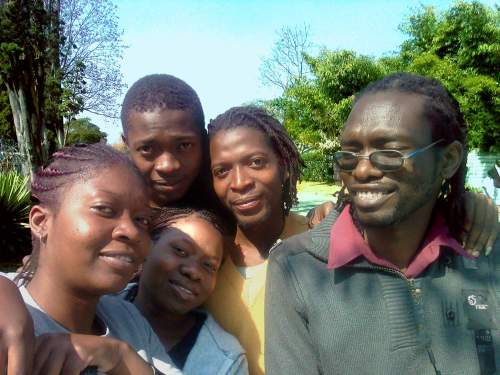 Our family portrait hung above the mantle. The five of us smiling, a Kodak moment frozen in time. Was that the last time we had all been together, maybe, maybe not but it was definitely the last we had all had posed for a family portrait. Too bad we had not done this more often.

Standing on the tips of my toes I could reach the portrait but could not quite get it to unhook from the wall, I wished I was a little bit taller. Looking around for something to give me a boost I found a broken stool with three legs instead of four, which was probably why it had been left behind too.

I balanced on it precariously, unbidden images flashed in my mind; me falling, breaking limbs, picture frame shattering, glass shards embedding deep and warm liquid pouring out and then, and then coldness; followed by unending darkness. I retrieved the picture with no mishaps except a slight shortness of breath and sweaty palms shakimg ever so little…….

Talk about an overactive imagination I thought to myself as I wiped beads of sweat from my brow. There was nowhere to sit so I rested on the wall and slid to the floor, knees tucked to my chest cradling the family portrait, I could see my faint reflection in it its glass. Earlier I had called for a taxi to pick me and I still had close to an hour to go; I had nothing but time on my hands. Time and a couple of sandwiches, crumbs fell to the floor as I unwrapped the foil, remembering I hadn’t had breakfast, moving is such a stressful business………

I felt movement along my leg and casually flicked away the annoying insect, then I felt another and another and another. That’s when I looked down and saw them. Looking at me with more than an insect awareness, ignoring the crumbs on the ground. Seemed as if they were gauging my weight, checking to see, if they could drag me underground, to their lair, as they would the discarded food crumbs. They were all around me, the ants, standing there, in a coordinated formation, almost military……. 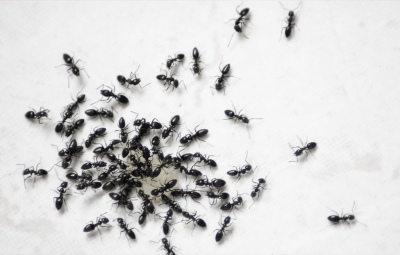 The word troop came to mind.