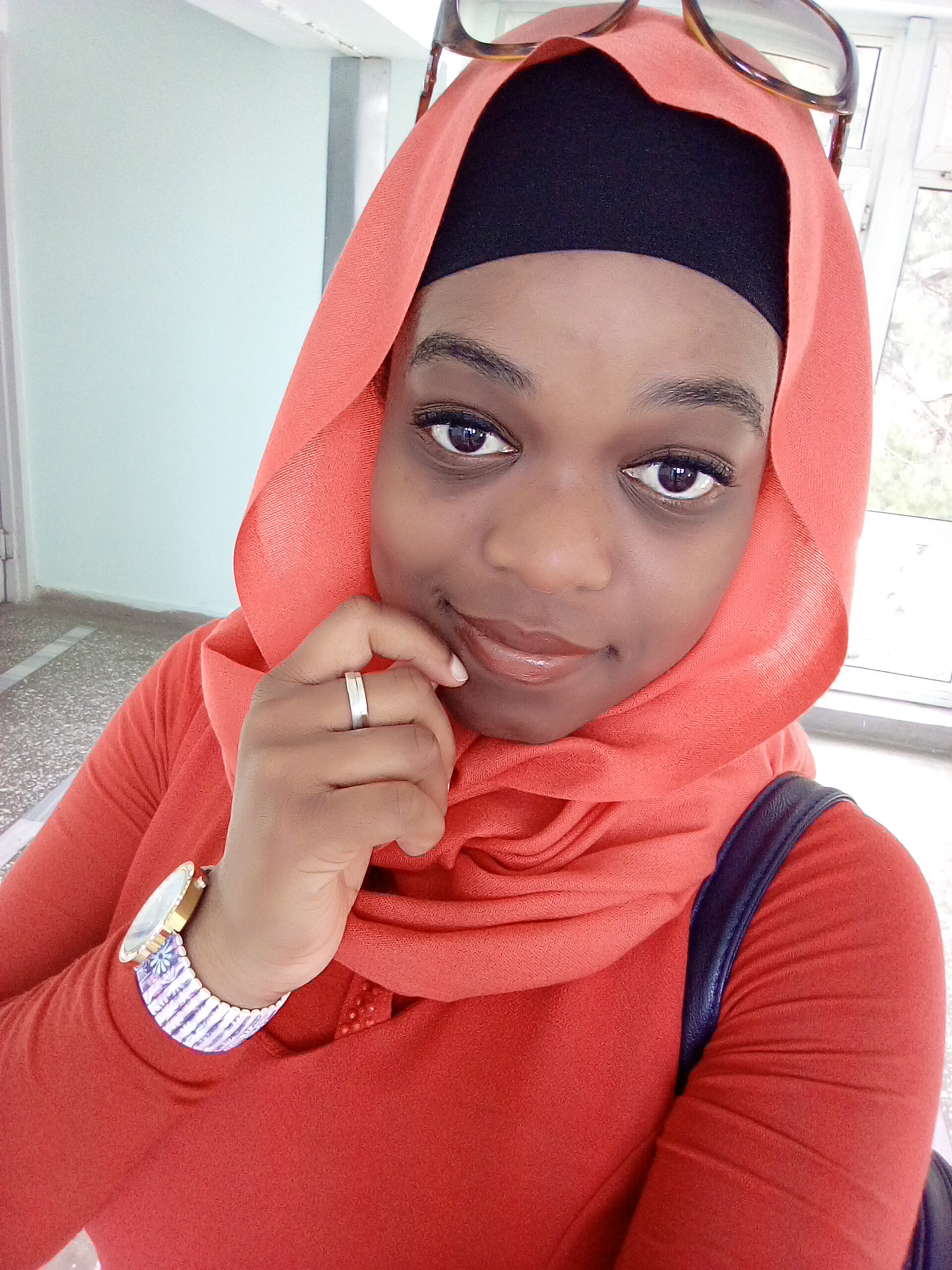 So during the beginning of this year, a friend, fellow blogger asked me if I would like to do a guest post on his blog. I got so excited. So happy to have been considered. Then I started to think: “What am I going to write about?” All these ideas started to run through my mind: “Well, easy, I will just write what I write about on my blog.”

You see, on my blog, I am writing about my writing, my book, and my projects. I just felt it not right to come as a guest and start doing the same thing I do on my blog. This had just been an opportunity I have been given to write anything. Then the writer’s block spell hit me. Giving up, I went on a vacation. Completely putting it out of my mind. Recently, I was reading his blog and saw a guest post. I thought to myself: “You know what? I can do this.”

I realised that I have a story that I would like to share. I know I didn’t want to do anything like on my blog. But hey,  story telling is my life. And here is my story.

This is a story about the phrase “Do what you want” and how it got me into trouble. I know you think you can predict the ending but…just hear me out.

That is the same mistake people I know make. They think because I am studying Psychology, and in just a matter of three months I will be getting my degree in Psychology, I should be able to give advice. Yet all I tell them is to do what they want. Some of them would pause and look at me in total disbelief. Some of them would humor me and go, “Totally”. They are not really fooling me. I know they don’t mean, ‘totally’.I rant a lot. Let me get to the story I want to share with you today. This is the story about how my advice went wrong and all the consequences unfolded before my very eyes.

There is this girl, she was once my room mate. I really hope she doesn’t read this. ‘Cause I’m telling the story from my side, so it is going to definitely reflect badly on her side. But well… So she came to me sighing. I knew the sighing was a request for me to ask, “What’s wrong?”
So she told me that she really wanted to sign up for the Theatre Club but her friends were telling her not to.

“What should I do?” She asked.

Now me I’m trying to look all analytical but I know what I am going to tell her.

“I really want to join the theatre.” She added.

As a theatre kid myself, I would have told her to join the theatre. It is fun! That’s what I thought to myself. I would never tell anyone not to join the theatre. Then again, her friends probably knew her better than I did. Perhaps they knew how terrible she would be at acting. They did not want her to embarrass her self. Cut to me giving advice, after considering the confounding variables.

I thought she would read the clear message I was sending: “Don’t bother me with your friends-theatre drama”, but she did not get that.
No seriously I didn’t mean that. I was genuine with my statement. I really wanted her to do what she wanted to. However, unlike others who humour me and thank me for the advice, she wanted clarification.

That was new. I never had to get out of my margins and explain what “what you want” meant. But I took the challenge.

“I mean, you really want to join theatre, right?”
“Yes.” She nodded.
“You think that joining the theatre would make you happy, right?”
“Yes.”
“What about your friends? What will happen to them if you join the theatre?”

She didn’t have an answer for that.
“I mean, maybe you will hurt your friends if you go to the theatre.”
“No, it’s not about hurting them. I don’t know why they don’t want me to join.” She said. “They said that I always say I want to do something but then leave it in the middle.”

Then it got too complicated for me. I did not want to be in a therapy, it began to feel like therapy. So I retreated to my old,

“Then do what you want.”

Then I went on and made my mistake statement, “I always do what I want.”

“I understand, thank you.” I knew that she wasn’t humoring me. She actually meant it. Now I was scared of the smile on her face and of what she understood. But I never thought it would be that bad.

Later on those days everyone started to notice her transformation from an angel to a complete devil. She would play loud music, bang the door whenever she wanted to, she would leave her stuff scattered everywhere in the room. That was just unacceptable. Well, she did join the theatre. The rest of the girls decided to do an intervention. I really did not want to be included in the drama, so I stayed on my bed. With my ear phones on and listening to the whole thing. Of course I wasn’t playing anything.

Then the girl started talking with her voice all the way up. She was slamming the table and throwing everything away. I got so confused at what could have upset her that much. Then I heard the statement that stuck into my head.

“I am sick and tired of putting other people’s feelings ahead of mine. I am done. I will do what I want.”

DO WHAT I WANT

DO WHAT I WANT

I lifted my eyes from the book I was pretending to read. Our eyes met and my heart tore. I knew with the glance at me that she was referring to my “advice”. I created a monster. That was not right. Everyone else gasped at that. Then one girl said the words that will make her never come to me for advice again.

“Do you hear yourself? Do you really think that is a good thing to do? Ignoring other people’s feelings? What had gone into you? You are not the girl that I knew all along.” They were friends way before she met me. I thought to myself, this is the lowest I will ever hit.

She misunderstood me. Do what you want, doesn’t mean do not consider other people. I meant it for productive things. Things like joining the theatre or maybe going shopping. For example me, I would do what I want when I know it is going to benefit me. Not doing any random thing just because I want to. Maybe sometimes I want to go for a walk but nobody else wants to, I will not sit around. As long as they are not holding my feet, I will definitely go for that walk. If I do something that annoys people, and they ask me to stop, of course I will stop.  When I get into a dilemma, that is when I pick what I really want. Or when there are more than one suggestion, then I pick the one that I want.

See, this is why I don’t want to give people advice.

Thank you for reading.

Alayina Halera, a Zimbabwean writer. I am a novelist, poet and reader. Favourite genre is fictional but I’m not that picky. An interest in writing fictional stories started when I was sixteen. That was when I set my goal to publish a novel. Way before then, I think when I was eleven, that was when writing became my hobby and quickly turned into a passion. So my blog has been a mixture of everything. I really do not have one thing I blog about. You’ll find articles, poems and about my writing projects.

This post has been pending in my drafts for a little close to three months, things came up, they always do, I never could quite find the time to finish and publish this guest post.. But today I scanned my newsfeed for unread posts; the first post I saw was hers I’ve completed My Studies

Congrats and all the best