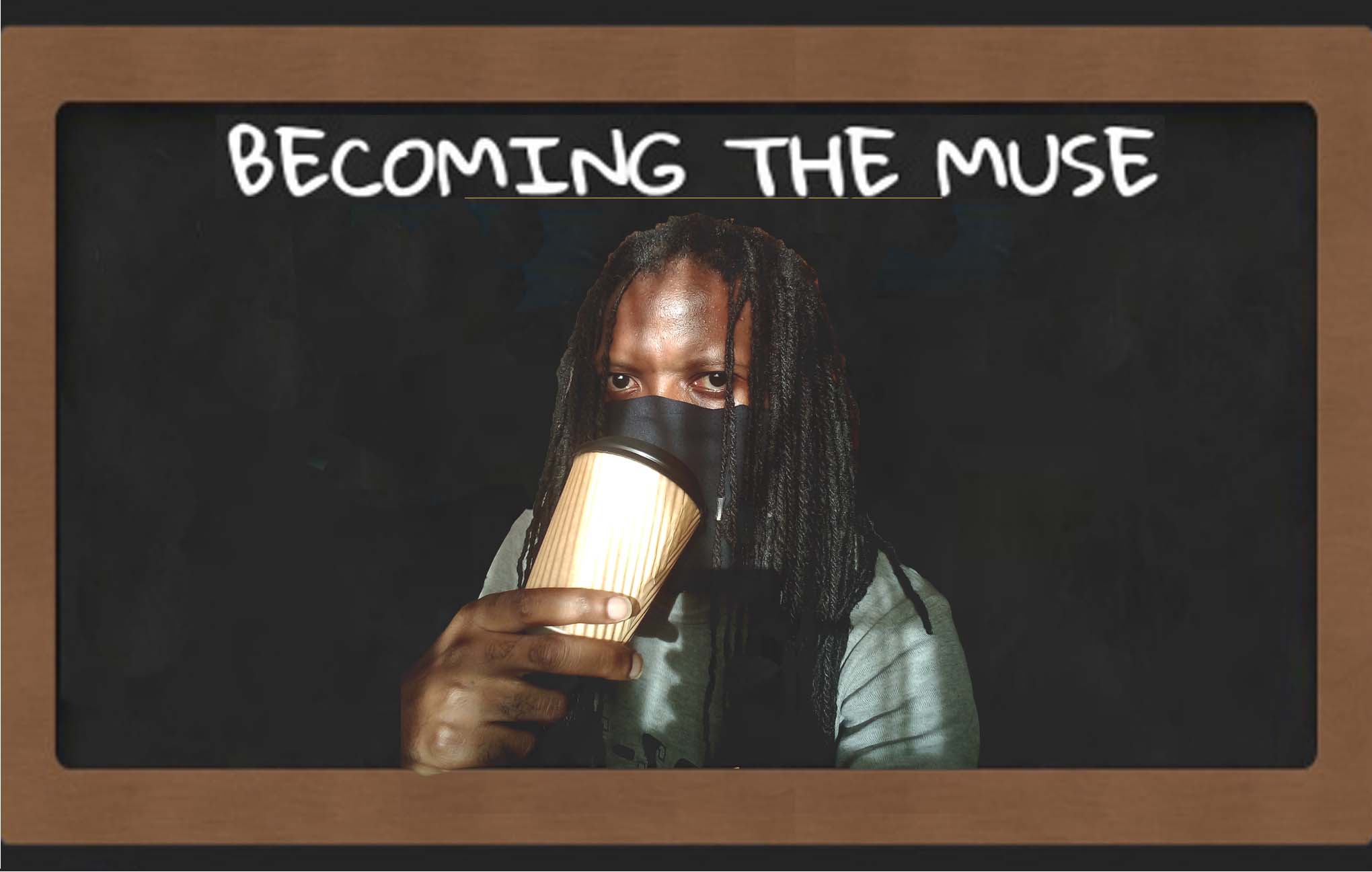 If you were having coffee with me I would be glad we could still meet like this, it’s strange how one tiny lil virus can disrupt the world so much, one day countries are making big plans and the next boarders are being shut down, events are being cancelled and people are being quarantined. I predict there is going to be a quarantine baby boom, as some calling it The Coronial Generation.

Picture it: 13 years from now (should we survive) you will get a Rise Of The QuaranTeens.

People have such as an amazing capacity for finding humour even when the world feels like its going to end, whether its a virus wiping out everyone or a fires burning down everything, floods washing away all life or a drought turning everywhere into a desert and of course not forgetting world wars that could escalate into another nuclear holocaust. Can you believe we are still only three months into the year and have already gone through so much.

The World Health Organization on Wednesday declared the novel coronavirus outbreak a pandemic.

A pandemic is defined as the “worldwide spread” of a new disease. Whereas, an outbreak is the occurrence of disease cases in excess of what’s normally expected and an epidemic is more than a normal number cases of an illness, specific health-related behavior or other health-related events in a community or region, according to the World Health Organization.

If you were having coffee with me I would tell you that the world seems to be mostly divided into people who are over-reacting to the pandemic, while others are not panicking enough and very few who are being level headed about what practically needs to be done.

For the most part Africa had seemed to be largely spared of this contagious pandemic but now…….

Zimbabwe still is corona virus free although people on the street have all sorts of conspiracies on how cases of the virus could have been concealed and others argue that would it be impossible to hide this pandemic; if people were getting sick we would have seen or known about it.

The perm sec. in the ministry of information made the following comment asking what possible benefits a country could have for hiding its coronavirus state.

This kind of has me wondering then if they misrepresent somethings to access aid funds? Obviously they would not do anything without benefit right?

If you were having coffee with me, I would tell you that we had a bit of a scare when a coronavirus suspected patient “absconded” testing from Wilkins Hospital which is the official quarantine facility.

The police and health authorities where out looking for the medical fugitive and some reports say he was spotted at local pharmacies asking if they had COVID-19 medication. Eventually he reported back at the hospital and test for the virus came back negative all’s well ends well……

“Coronavirus is the work of God punishing countries that imposed sanctions on us. They are now keeping indoors. Their economies are screaming just like they did to ours. Trump should know that he is not God,”

If you were having coffee with me, I would tell you that while addressing a gathering in Gutu, where he had broken ground for the construction of a maternity wing and offered to fund the care and education of the first five babies delivered in the wing for their whole lives; our president spoke of a time when he was an Member of Parliament for Kwekwe and had helped build a mortuary which was very cool then done a giveaway where the first family to use the facilities, would get a prize….

Gallows humour from the president is not the most appropriate, especially when it comes across as you not having sanctity for human life and we live in a world where its easier to bury your failures but hey at least the mortuary is cool…

If you are having coffee with I would tell you that in another episode of our downward spiral economy you would not believe that just the other week the “Zimbabwean dollar” was at 1:28 to the USD then shot up to 1:40 on the parallel market in matter of days while the official interbank rate is still at 1USD to 18 ZWL.

The reserve bank governor and the minister of finance have launched a whole new cocktail of measures to cure the ailing economy; like launching yet another (taskforce at this rate we may need a taskforce to keep track of all the existing taskforces) anyway this one is the Currency Stabilisation Taskforce and pretty much admitted that the interbank exchange is not a truly reflective standard of the forex exchange and should now be shifting to a managed floating exchange rate system determined by a Reuters based system.

I have no idea what all that means, I guess we will have to wait and see if the runaway inflation can be controlled. I keep picturing inflation like a runaway train like the one from that movie starring Denzel Washington and everything they are trying to do to stop it is not working…

Oh and today another special government gazette has been made, on a Sunday no less, barring buying of local stock of dual-listed companies and selling to external markets; such activities have been blamed for driving parallel market rates upwards…

If you were having coffee with me, I would tell you that I had an interesting chat with a travelling artist on mission to leave her art in all the countries she visits; for her home is nowhere and everywhere her art lives

Art not only colours surfaces, but people, feelings and atmosphere

If you were having coffee with me I would tell you that Enthuse Afrika was celebrating me as an African Storyteller Of The Week for being, well, me…

So whats going on in your neck of the woods?

PS Stay safe out there and while everyone is else is busy panic buying stuff, you can panic binge read my blog or bookmark for your quarantine read and I will keep you company