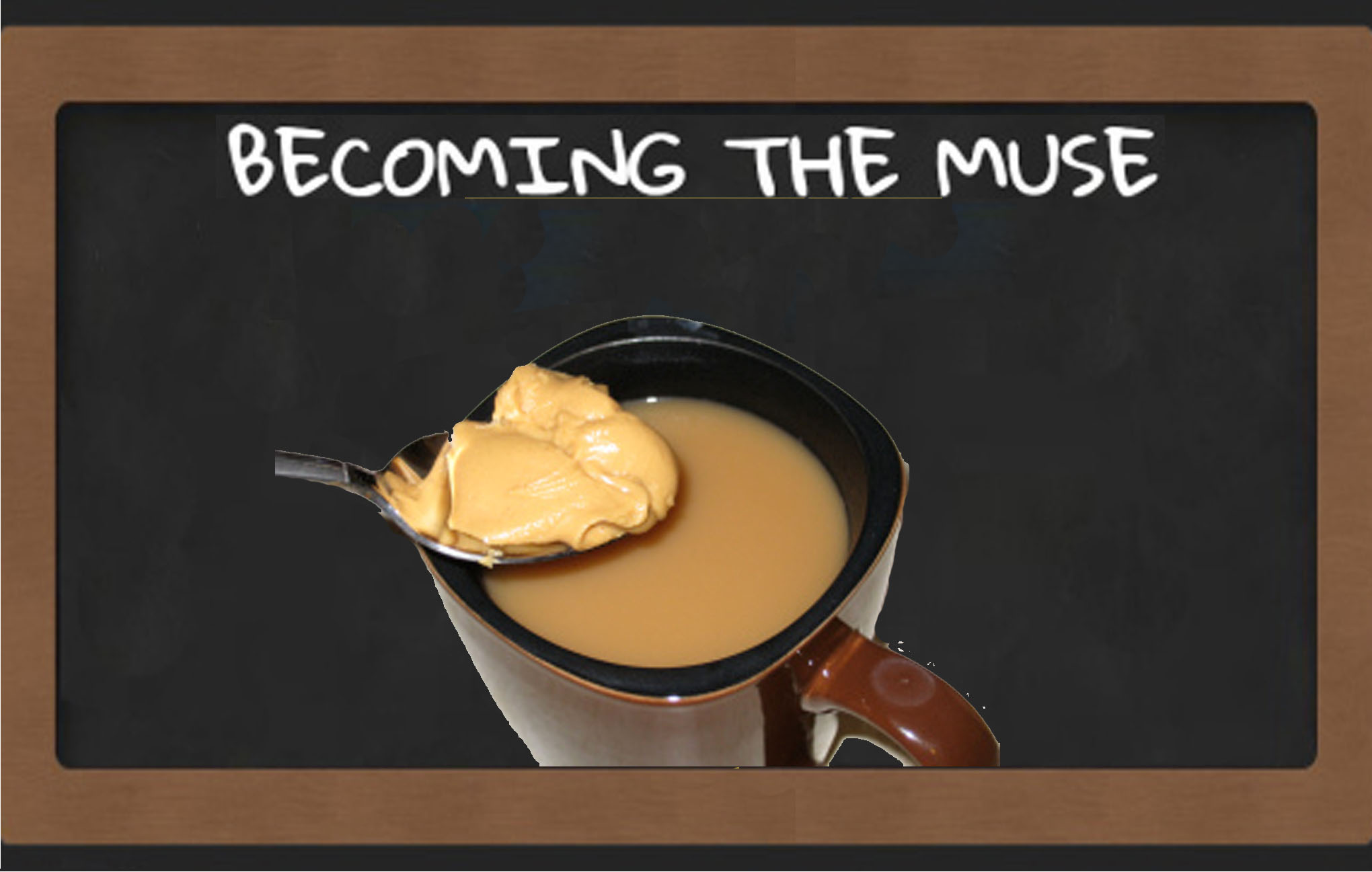 Of Coffee And Bitter Butter Better

If you were having coffee with me, I would ask you how your September has been? I would ask if it has been eventful and full of things that have you questioning the meaning of life and everything.

One of the things that has been trending on the social media scene, in the past couple of days is a The Great Peanut Butter Debate as I would like to call it. T.G.P.B.D. was sparked by a tweet on adding Peanut Butter to your breakfast cereal (Cerevita brand to be specific).

I happen to love this combo, a taste acquired back in my high school days. Over the course of the six years I spent at a mission boarding I never once ate the porridge the school kitchen served for breakfast without peanut butter (shout out to my mum who always made sure I had a bottle of peanut butter)

If I did not love peanut butter before, then I definitely got addicted after that. I would add peanut butter to everything, coat it on my loose biscuits, as a dip for corn snacks (maputi), as a flavour in tea, pretty much anything, though I never tried a peanut butter and jelly and sandwich until far much later in my life (and of course I wrote down that experience HERE)

If you were having coffee with me, you may or may not know that for the past (who knows how long, it feels like forever) we have been having daily scheduled electricity blackouts that last 18 hours amongst the litany of the “problems” the country has been experiencing. The ministry of energy and the power utility company keep selling us dreams on how they soon will have eased the electricity challenges through various interventions.

Considering our current challenges with fuel, electric vehicles sounds rather attractive but the price tag of one of these babies is nothing to sneeze at. Maybe I just do not know where to look, all I know about EVs is the Tesla and those that I see on that EV F1. If you know where one can acquire reasonably priced electric vehicles please do tell or better maybe we should start building them ourselves there’s an idea or dare I say another hopeless dream.

An electric car is not an iron

If you were having coffee with me, I would ask if you have heard/read of the death of our former president. My last post Of Asante Sana Goodnight Mr President was an attempt at capturing my thoughts on his passing which at the time were in turmoil as I tried to reconcile the man from his legacy and the current state.

After some reflection and also influenced by sentiments expressed by others and this quote; I better understand some things.

What I was I still am

Robert Gabriel Mugabe lived and died believing he was constant and its our perception of him that changed as we witnessed his deeds and misdeeds. During the struggle for independence a hard man, with a way words was needed and we got one, at some point he was even knighted though the knighthood long since revoked. When the then Prime Minister of Britain Tony Blair failed to address their obligation to the land question satisfactorily saying it was an arrangement from a former administration under Margret Thatcher and they were not obliged to honour anything, that’s when the world was again reminded the man was a hard man.

Ding Dong the witch is dead

That’s a song from the musical Wizard Of Oz which at some point topped the charts in Britain and court order to ban it was sought because it was felt to be in celebration of former Prime Minister Margret Thatcher’s death.

If you were having coffee with me, I would tell you of a sentiment buried in some minds that had Robert Mugabe still been president, his death would have been Independence Day but now his death changes nothing, he will be buried on the birthday of the current president.

Whats going on in your neck of the woods?

PS I got the Mugabe quote from Tigere.ca who got it from “Life and Times of Mugabe” by Kenneth Mufuka and Cyril Zenda but they got it from “Mugabe” by David Smith, Colin Simpson and Ian Davies.

Also if you are curious about what peanut butter in coffee I suggest you check out PuttingWeirdThingsInCoffee.com