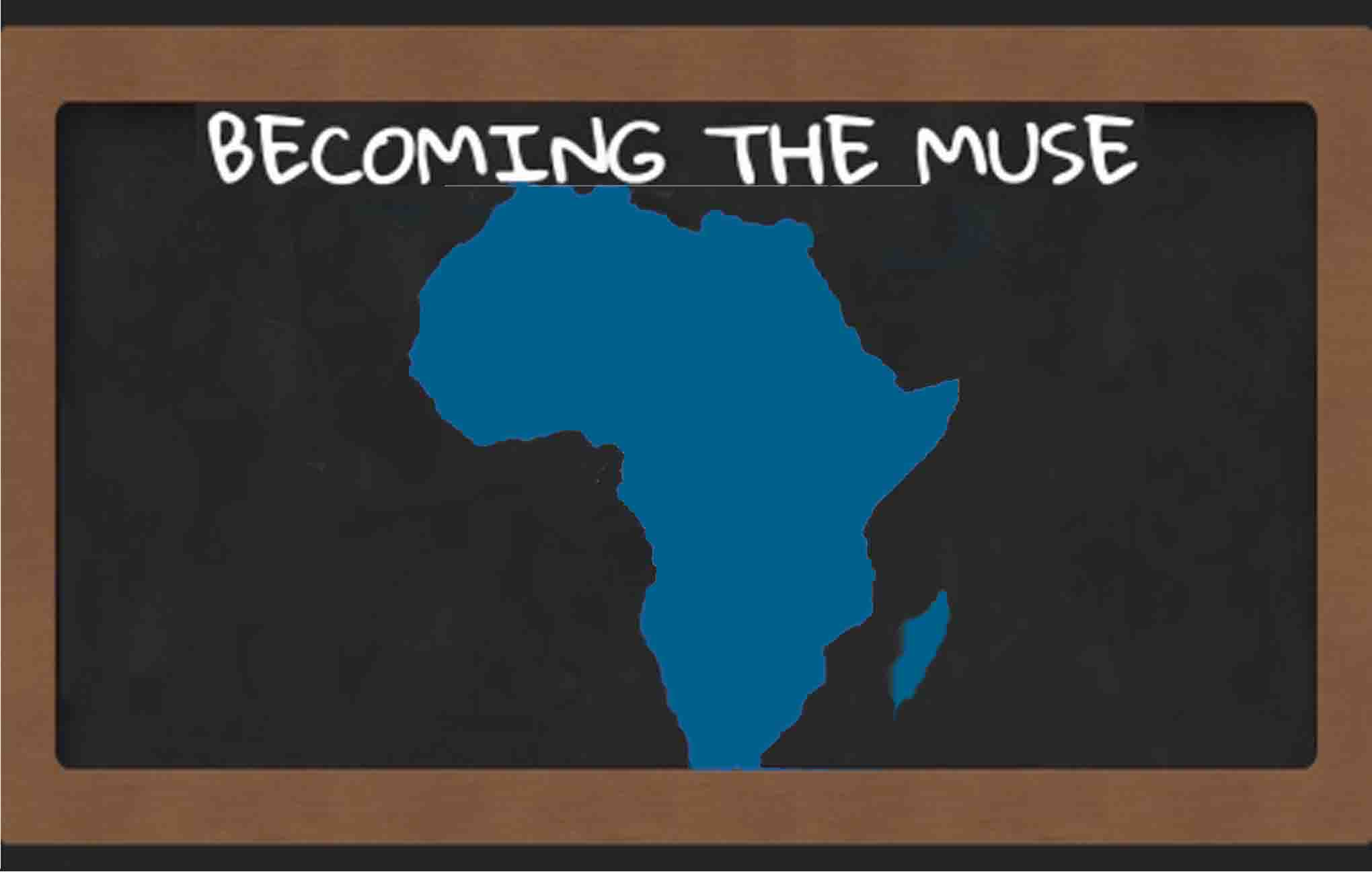 We get offended when people refer to Africa as a country.

Africa is not country, Africa is continent made up of 55 different countries but of course you know this you are here all 54 of you (well minus the one recently suspended)

That’s a great vision to have for the African Union, Africa has come a long way and we have further to go…

After chatting with friends all over the continent, we have more in common than differences, united by the problems we face, differing in scale and intensity but the same nonetheless, Africa might as well as be a country

Protest in Sudan toppled the country’s 30 year dictatorship, and for a bit there was even hope for democracy but the military council refused to cede control to a civilian government and now here we are…

It feels like a dejavu, our former president of 30 years, “resigned” and then we had elections “eventually” with contested results and now a violent military response to protestor during an internet black out seems to be the order of the day.

Wait which country am I talking about? Violence, Elections, Protest, Internet Shutdown, Violence, Military crack down….

Are African leaders in a who is who competition to see who can rule the longest or rather who can hold on to power the longest, what are elections, what is democracy?

Are we doomed to be trapped in an endless cycle of one uprising after another, rebellions and revolutions, exchanging one tyrant for another?…