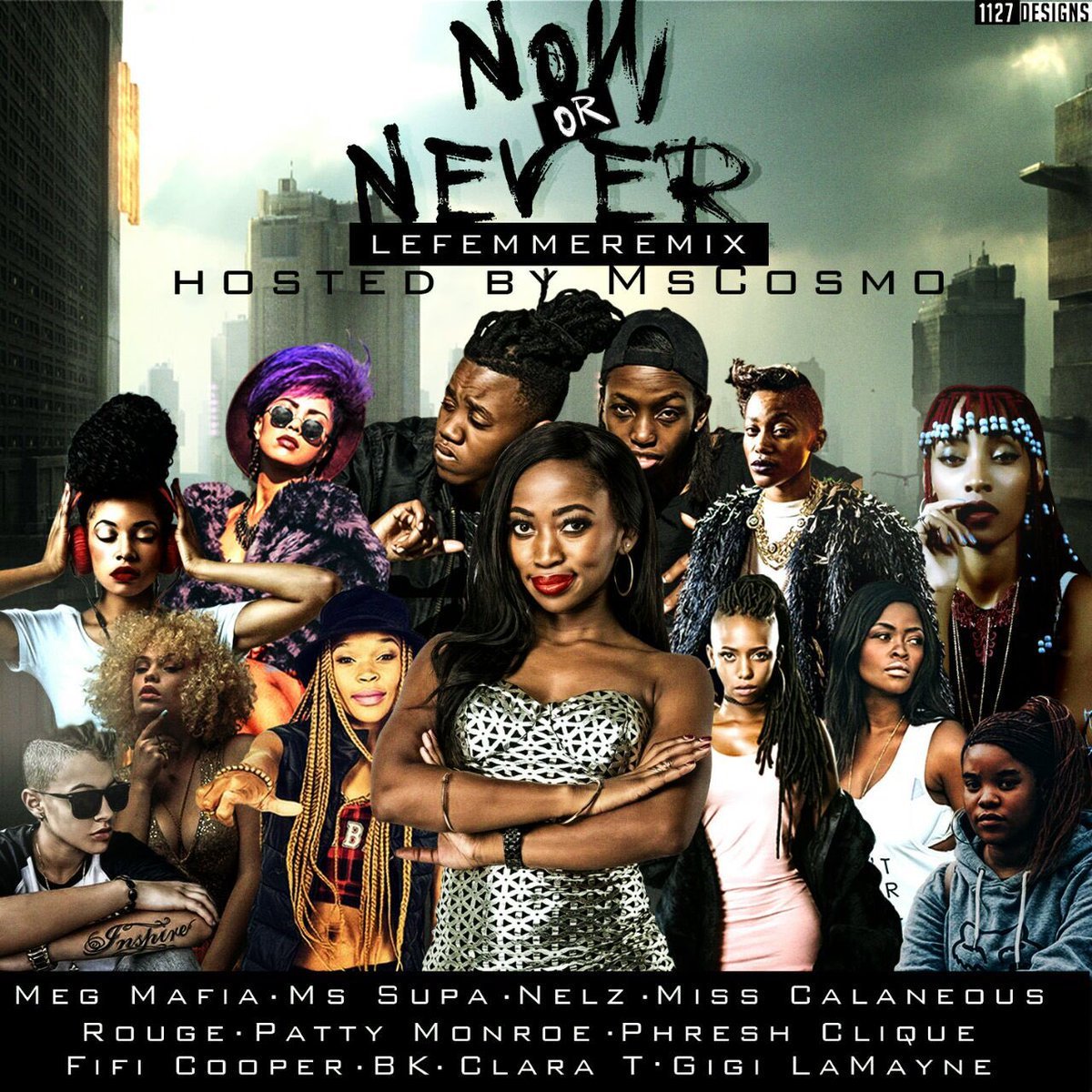 I was scrolling through music channels wondering what happened to the music scene because most music videos seem to be all about the all up in your face provocative sex appeal, skimpy dancers doing highly suggestive dance routines to distract us from the waning mostly inaudible lyrical content and managing to objectify women in the process. Pretty soon people are just going to be naked in hip hop videos… oh, wait, didn’t someone famous do one of those already?  Anyhoo as you were.

I used to really love hip hop, back in the day when Rap really meant Rhythm And Poetry when it was a raw expressive force, lyrical gangsters spitting out verse on the microphones, that would explode the tape decks when they were in rap mode, you feel me?Call me old school but could you throw me back to a time when you could feel the emotion in rap from the love they felt for their mums, loyalty to their homies, and venom unleashed at haters, disintegrating those who would oppose; to the rage against injustice. Now, hip hop is a menagerie of multi-tattooed, chain wearing, expensive drinks sipping, posing artists all about image, they rap about how much money they got, expensive cars they woke up in, sex, and I can barely hear half of the other stuff they mumble out.

I thought perhaps I had lost my love for rap till I stumbled across this track by DJ Switch and Ms Cosmo.

To celebrate the phenomenal creature that is woman; phenomenal woman; Ms Cosmo DJ calls out her favourite female emcees to feature in the #LefemmeRemix of DJ Switch’s Now or Never track.

The result is 8 minutes of true grit, ten verses and ten of South Africa’s baddest female hip hop artists making a a point in a world where the rap scene is predominantly male….. It’s the rise of the female rappers.

I am hooked to the hook of the song:

And I cant decide which is my favourite verse or who slays the most, because its that awesome, but in order of appearance:

Opening verse is Meg Mafia also known as the North Goddess and she’s got purpose just like a pure breed warrior.

Ms Supa is super human and two times a queen with a straight flush.

You got a beat but you can’t use it

Nelz wishes rappers rap more instead of talking about rap

Shame man they look the same, some are same so uniform
He said if you wanna be part of the clique outchea, you gotta

Rogue knows what happened to real rap and it aint dead its going to rise like a phoenix.

on stage
I rage,
I blaze,
fans feel
amazed

on stage
I rage,
I blaze,
fans feel
amazed

Clara T is about clarity and no lies, aint looking for anything she cant get for herself 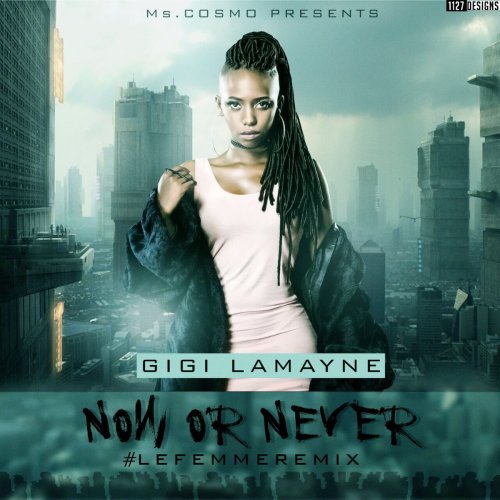 This track is what rap is about, standing for something; real, live and raw. Shout Out to all those keeping it real and if  you didn’t know these ladies watch out for them, trust me they making a mark.

PS Happy women’s month and  In case you missed it I am crushing on this song.

And if you into rap what’s your take on the rap game and music scene in general?